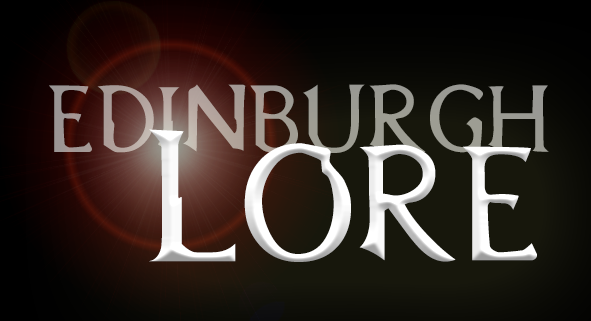 Few visitors approaching Edinburgh Castle across the Esplanade are aware they are walking across the site of one of the darkest periods of Scottish history.

Part thanks to King James VI’s pathological fear of witchcraft, hundreds of people – mostly women – suspected of practising the dark arts were persecuted, tortured and put to death between the 15th and 18th centuries.

Although hanging became the preferred method of execution in the 17th century, burning at the stake was the most common way to (fatally) expunge a witch of her pact with the devil. And it is here, on Edinburgh’s grand and sweeping Castle Esplanade, that over 300 women were put to death by being burned alive.

The memorial to their suffering is easy to miss. A small yet intricately sculpted cast-iron fountain is set into the wall of the Tartan Weaving Company, on your immediate right as soon as you enter the Esplanade.

Commissioned by philanthropist and social reformer Sir Patrick Geddes, the fountain was sculpted in 1894 by John Duncan. Evocative and rich in symbolism, it epitomises the decorative Art Nouveau style of the time.

The spout of the fountain is the mouth of a serpent, coiled in an infinity symbol around the heads of the Roman god of medicine Aesculapius and his daughter Hygeia, goddess of health. Aescalapius has a fearsome, almost feral expression, whilst his daughter is depitced in more serene pose.

A foxglove blooms behind them, a plant known for both its healing and poisonous properties. On the left of the base of the fountain is a relief depicting the ‘evil eye’, whilst the right balances this with a depiction of ‘hands of healing’. As such, the entire fountain is a dualistic representation of the perception of good and evil, which – poignantly relevant here – is often in the eye of the beholder.

A plaque erected in 1912 above the fountain explains this further, and reads:

This Fountain Designed by John Duncan, R.S.A.
Is Near The Site On Which Many Witches Were
Burned At The Stake. The Wicked Head And Serene
Head Signify That Some Used Their Exceptional
Knowledge For Evil Purposes While Others Were
Misunderstood And Wished Their Kind Nothing
But Good. The Serpent Has The Dual Significance
Of Evil And Of Wisdom. The Foxglove Spray Further
Emphasises The Dual Purpose Of Many Common Objects.

The fountain is long dry. The trough is now a planter, nearly always filled with fresh flowers and plants tended by an anonymous local woman who holds onto a wish that those who died on this spot centuries ago are never forgotten.

0 comments on “The Witches’ Well”